All Categories
Search
Inside Edistera

Why Kotlin-First Native Mobile App is Best for B2B Commerce 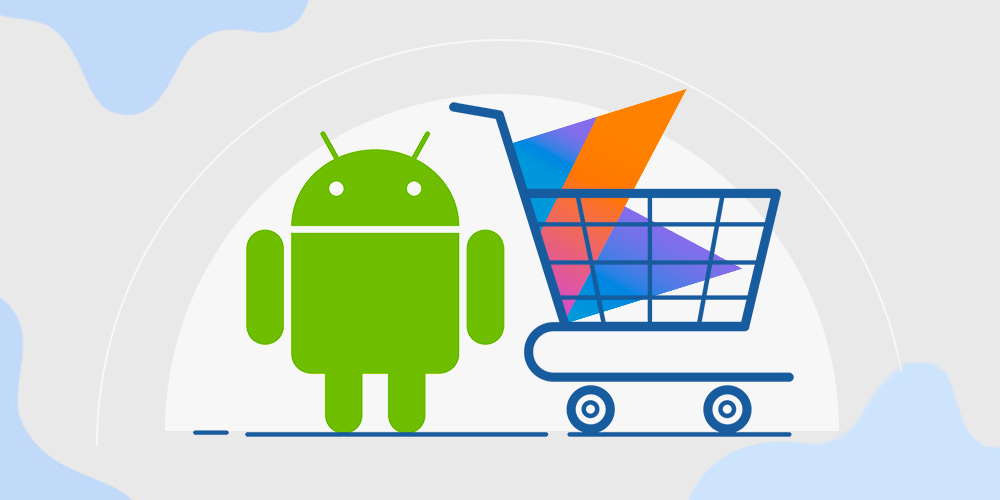 Building software for B2B is tough. Building a SaaS (Software as a Service) product has its own challenges. Building an eCommerce solution is equally hard. Combine them together and as a developer, you have on your hands product complexity that is 3x in scale at its inception. Fortunately, with a team that was already experienced in building both SaaS and eCommerce products, we knew some of the correct questions to ask ourselves before starting out on this product journey. We knew that we had five tenets to live by to ensure the success of our customers and implicitly that of our product.

While beginning our product journey - we outlined the need for two different  apps - one which will cater to the buyers of our customers’ products (retailers, wholesale buyers, repeat buyers etc.)  and the other which will enable their field sales staff to complete their checklist of daily tasks like customer onboarding, ordering, payment, upselling and cross-selling etc. in a faster and more efficient manner. The buyer end of the spectrum is where the customisation and branding requirement was the top priority. For the app which is going to be used by sales representatives on the field, we kept usability, scalability and speed while keeping a nimble footprint on the echelon. We knew that we had to begin by developing for Android in both cases to ensure maximum market penetration. The question simply was - which language or framework met all these requirements?

There were essentially two sets of choices we needed to make, specifically for Android:

It was a tough choice. But we decided to go with Kotlin, because we felt it satisfied all five of our tenets. In fact, it has got even more to offer. Let me explain.

Kotlin vs The Rest

First off, a brief introduction to Kotlin - Kotlin is a general-purpose programming language which is fully interoperable with Java (which as you probably know is a programming behemoth in itself). It was developed by JetBrains (the famed organization behind IntelliJ, which again is an industry standard integrated development environment for developing apps in many languages including Java). The first version was release more than 10 years ago (at the time of writing this post) on July 22, 2011. On 7 May 2019, Google announced that the Kotlin programming language is now its preferred language for Android app developers. Popular apps that lead their respective industries like Lyft, Coursera, Airbnb, Pinterest etc. already have part or whole of their Android apps developed using Kotlin.

Kotlin vs ReactNative and Flutter for B2B eCommerce App

The obvious question at this point is - why we did not go for cross-platform solutions like Flutter and ReactNative? Specially for the Edistera Direct app, we certainly are going to target platforms other than Android (namely iOS and Web) at some point sooner than later. However we looked at a few industry specific eCommerce use-cases from experience and Kotlin’s own product roadmap and realised that a few points tilt the balance in Kotlin’s favour:

“So there are advantages to being a first class citizen language of a platform, but don’t these arguments hold for Java too?” - Well some of them do, but many don’t. Java is and will remain a time tested language, but that part also works against it. Here’s how Kotlin is continuously inching ahead on this front:

Wow, this seems to have become a long-ish post, but us engineers are known to ramble on about our technologies like that. It is my sincere hope though, that I was able to showcase the advantages of choosing a B2B commerce mobile app built on a stack as reliable, and as flexible as that offered by Edistera so that you know you are in good hands. To provide an exceptional mobile commerce experience for your buyers, investing in a Kotlin mobile commerce app in lieu of a mobile web experience is critical.

If you wish to experience our product in action in all it’s Kotlin glory, sign up for a 10-minute call with our specialist today.